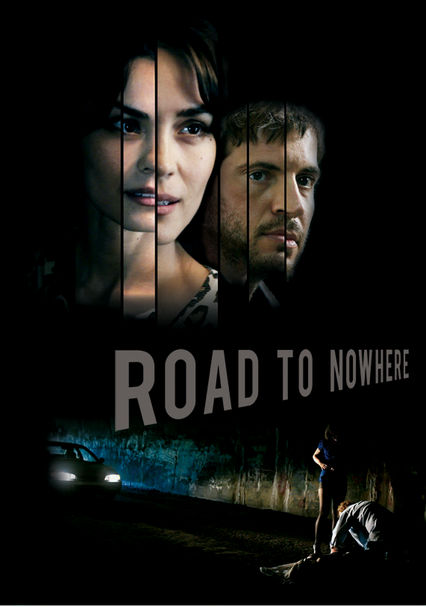 2010 R 2h 1m Blu-ray / DVD
In a reach for authenticity, filmmaker Mitch (Tygh Runyan) casts an unknown actress (Shannyn Sossamon) to star in his upcoming film, the true story of a puzzling political scandal involving a North Carolina senator. But then he learns the actress may have actually been involved. Before long, Mitch finds himself helplessly ensnared in a deadly web of intrigue. Dominique Swain and Waylon Payne round out the cast.