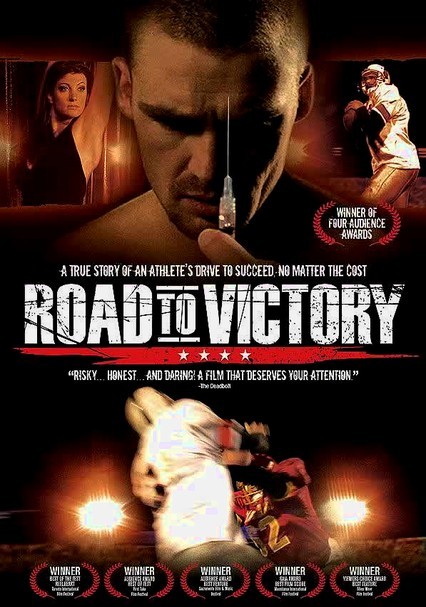 2007 NR 1h 39m DVD
With a promising future as a pro ahead of him, college football star Elliot (Mike Reilly) finds his dreams sidelined by a head injury. Impotent and struggling to rebuild his life, Elliot relies on the support of his stripper girlfriend, Anna (Julia Anderson). But as he seeks out one doctor and therapy after another, Elliot discovers that Anna has looked elsewhere to fulfill her needs. Reilly also wrote and directed this moving, personal drama.