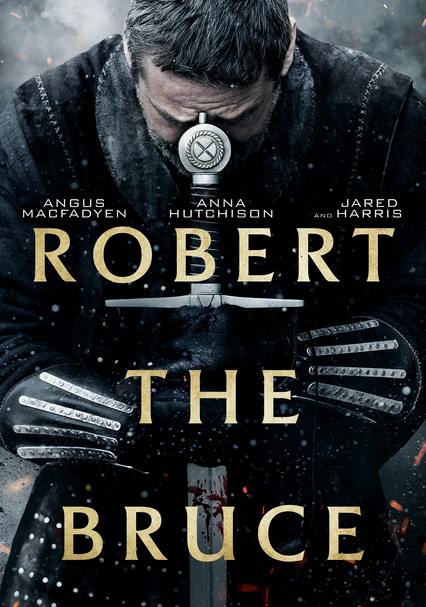 2020 NR 2h 2m Blu-ray / DVD
Scotland 1306, Robert the Bruce crowns himself King and takes the ambition of Scotland's freedom as his own. But he cannot overcome England's power: defeated again and again, his army is scattered and Scotland's nobility abandons him. Hunted, with a price on his head, he finds himself alone and wounded. The cause of freedom seems lost once more. Hidden secretly in a secluded croft of a clan pledged to England, and close to death Robert is nursed back to life by a young widow and her orphaned children. His determination to do what is right, regardless of the cost, reinvigorates his passion to rise again. But it's not revenge he desires. It's freedom.