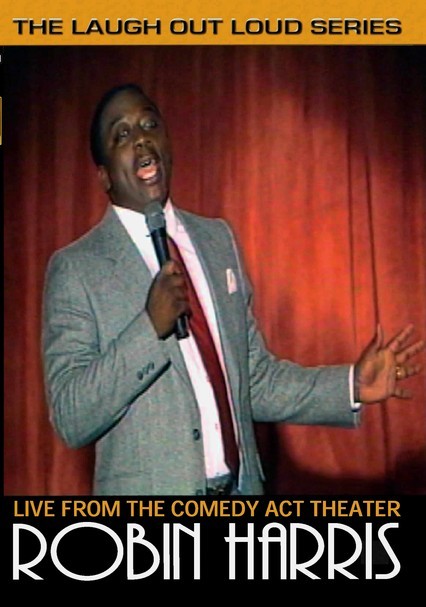 2006 NR 1h 12m DVD
Known for his hilarious comic roles in House Party and Mo' Better Blues, Robin Harris enjoyed a successful career as an actor and creator of an animated series for children before his untimely death in 1990. But the late funnyman was also revered as a talented stand-up comedian, as captured in this outrageous collection of clips from his days on the circuit and interviews with comics and other celebrities who admired his work.