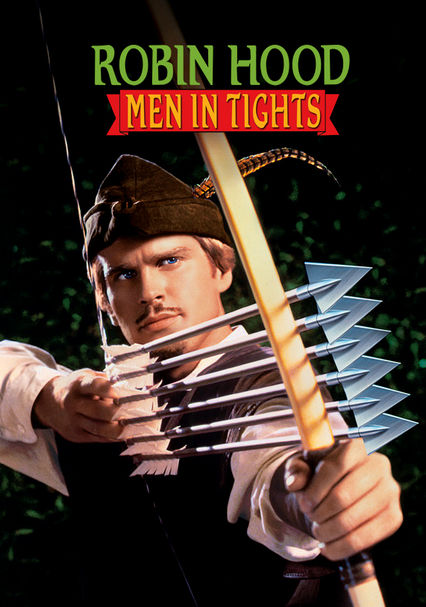 Parents need to know that this film is full of Mel Brooks' classic off-color humor. He uses racial and gender in a satirical manner. Many jokes involve sexual innuendo.

Racial and gender stereotypes portrayed in a satirical manner.