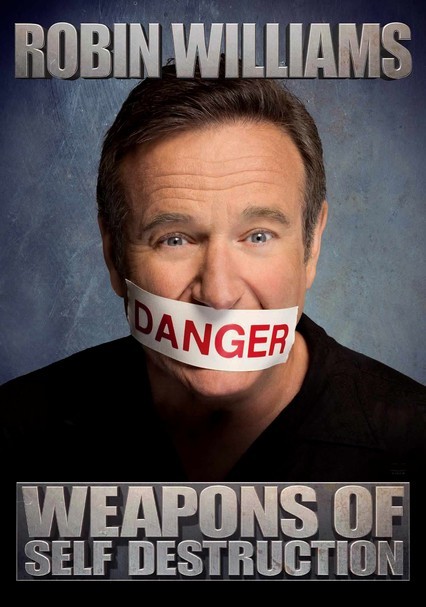 2009 TV-MA 1h 30m DVD
The controlled chaos of Robin Williams explodes as the Oscar-winning comic hits the stage for his first stand-up tour in six years. Filmed in Washington, D.C., this Emmy-nominated 2009 HBO special captures all of the funnyman's high-energy humor. As usual, his behavior doesn't escape his caustic tongue as Williams skewers his latest round of rehab, marital woes and open-heart surgery while also taking aim at political shenanigans on both sides of the aisle.