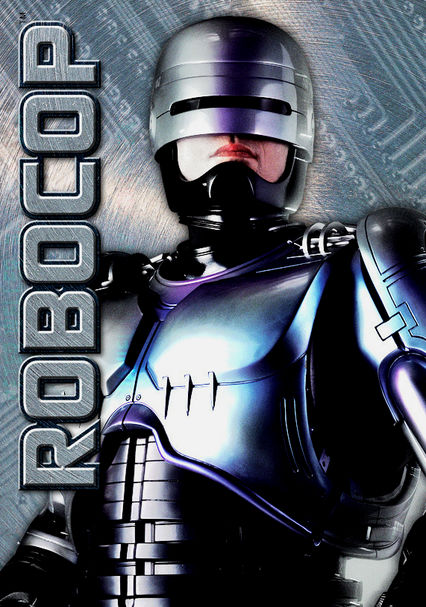 Parents need to know that this movie is more of a bloodbath than you probably remember. Numerous characters are killed onscreen, many weapons are used, and there are some truly gruesome scenes, like when a policeman's hand and arm are shot off. Some characters snort cocaine, one off a woman's breasts; others commit crimes such as rape (attempted, taunting a woman with a knife before help arrives) and armed robbery. A corporation that controls the local police force is portrayed as corrupt.

A man and two women snort cocaine and make out; he snorts the drug from one woman's cleavage. A locker-room scene shows some male rear nudity and female breasts.

Graphic violence throughout. Characters use weapons -- from handguns and sword-like objects to machine guns, grenades, and military-style assault cannons -- to kill and injure people or destroy property. Two men attempt to rape a woman in a parking lot, taunting and terrorizing her with a knife. Some scenes are exceedingly gruesome, as when a gang shoots off a policeman's hand and arm, or when a man is horribly burned and disfigured in a toxic-waste accident; a car then runs him over and decapitates him in the process. In a hostage situation, one hostage is shown lying dead and bloody on the floor. Various fistfights are shown, where people punch and kick each other violently. Emergency-room workers intubate and defibrillate a patient.

Some characters exhibit conniving, selfish, and greedy behavior. Others are sociopathic criminals who make sport of murder, rape, and other violent crimes. Some members of a corporation are shown to be corrupt and callous. One character capitalizes on the tragedy and misfortunes of others. Senior executives are corrupt. Several characters -- including Murphy and Lewis -- do the right thing, however, and remain noble. Also, several villainous characters do not triumph in the end.

A woman drinks from a Coca-Cola cup and appears to be eating from McDonald's containers.