Rock Milestones: Whitesnake: Slide It In 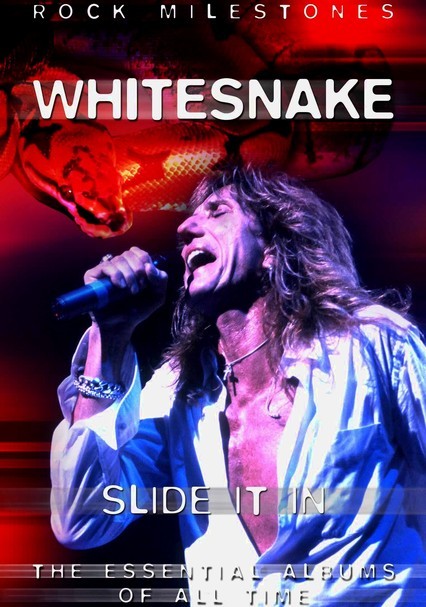 Rock Milestones: Whitesnake: Slide It In

2007 NR 0h 51m DVD
With three decades of performances under their belts, the hard-rocking members of Whitesnake haven't slowed down. This program offers up a blend of dynamic performance footage and interviews, along with expert commentary. Formed by former Deep Purple vocalist David Coverdale in the late 1970s, the band has enjoyed enormous success. Coverdale and bassist Neil Murray shed light on the achievements and endurance of the band.