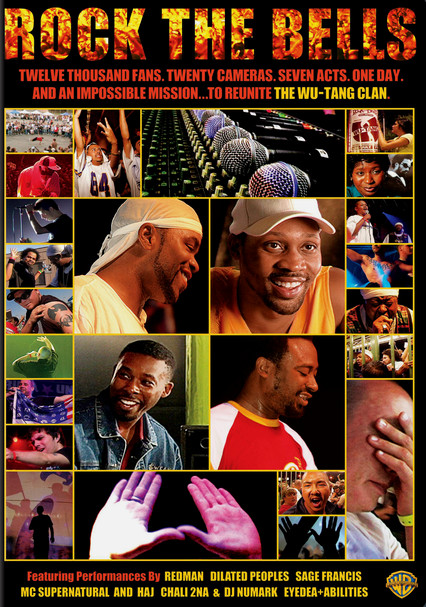 2006 NR 1h 44m DVD
In 2004, hip-hop promoter Chang Weisberg proposed reassembling all nine members of the Wu-Tang Clan for a final concert, which filmmakers Denis Hennelly and Casey Suchan captured in this special documentary. Despite dealing with broken equipment, an overworked security detail and an unreliable band, Weisberg and his team created a one-of-a-kind show. Performances by Redman, Dilated Peoples, and MC Supernatural are also included.