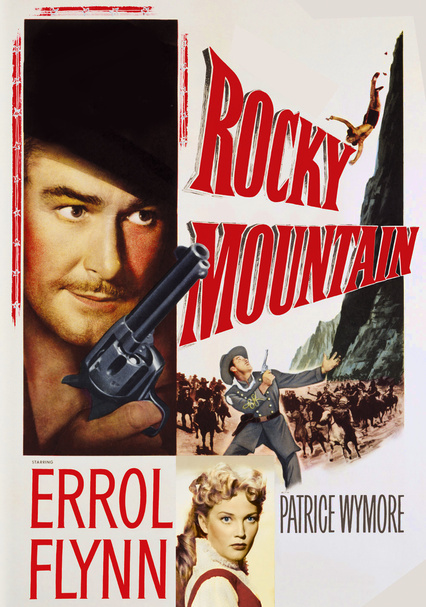 1950 NR 1h 23m DVD
Capt. Lafe Barstow (Errol Flynn) journeys to California in hopes of shoring up the flagging Confederate army. His mission is sidelined when he and his men rescue Johanna Carter (Patrice Wymore), the fiancée of Union officer Lt. Rickey (Scott Forbes), from a Shoshone attack. When Rickey and his men arrive to save the day, Barstow is torn between allegiance to the Confederacy and his wish to deliver Johanna to safety. Slim Pickens co-stars.