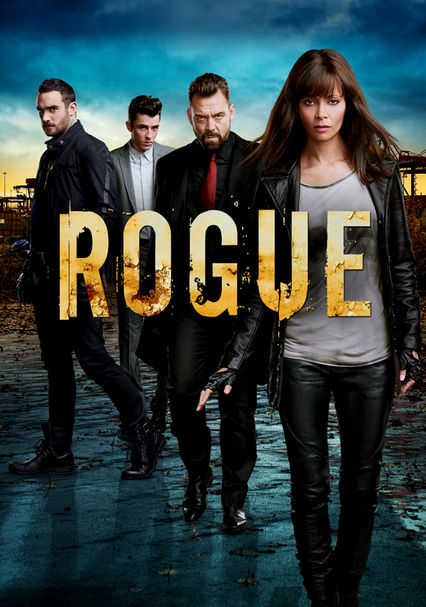 2013 NR 2 seasons
After her son is murdered, undercover detective Grace Travis begins a determined personal hunt for the killer -- and for the reason behind the crime. At the same time, Grace's police work leads her into intimate contact with mob boss Jimmy Laszlo.

An undercover detective is tormented by the possibility that her own actions caused her young son's mysterious death. In her quest for the truth, she goes rogue and falls deeper into a relationship with the head of a dangerous crime family.

Now working for the FBI, Grace Travis joins a task force focusing on corporate espionage. When one of the unit's undercover operatives vanishes, Grace is obliged to go undercover to try to track down her missing colleague.