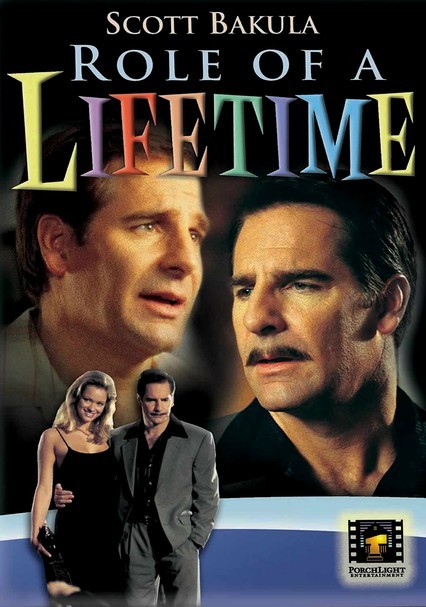 2002 NR 1h 38m DVD
Bobby Cellini (Scott Bakula) is a has-been actor who completely drops out of public view and is subsequently presumed dead. When Hollywood decides to make a film about his life, Bobby makes his big comeback by assuming another identity, landing the role and playing himself! He soon discovers that nothing is more important than a second chance. Also stars Kathryn Morris.