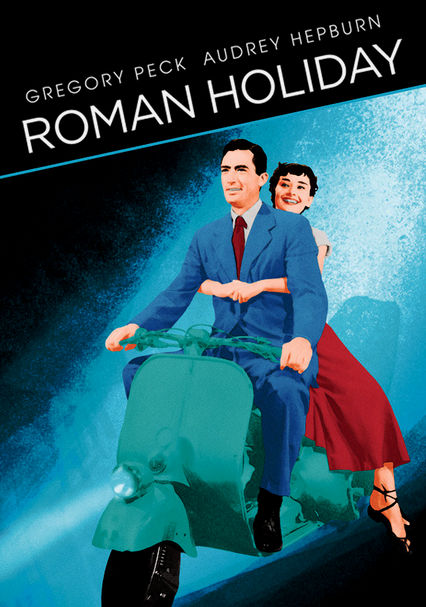 1953 NR 1h 58m DVD
Princess Ann leaves her guardians, and while in Rome, she's taken under the wing of tabloid writer Joe and his photographer sidekick. She thinks the boys don't know who she really is, but they're onto her -- and sense a sensational story.