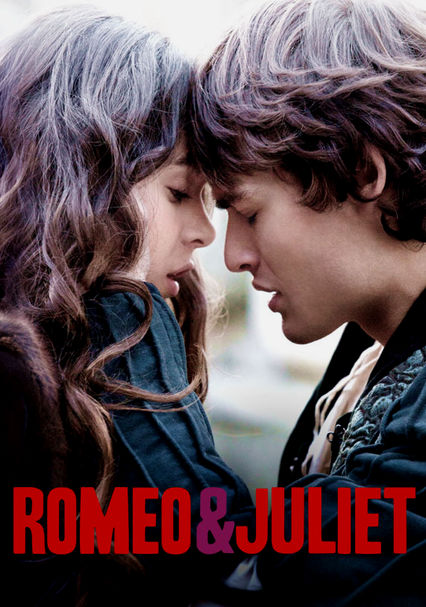 Parents need to know that this not-so-faithful adaptation of William Shakespeare's Romeo and Juliet is a fairly traditional, straightforward, period piece that will likely appeal to teens. The romance at the heart of it is sweet; Romeo and Juliet's attraction depicted as instant love. There's no swearing but some poison-drinking and swordplay, some of which -- no spoiler here -- ends up in death.

Some lingering over a man's bare torso, plus kissing and rolling around under the covers in bed. It's all soft-lighting and gauzy.

This being in the far past, swords and knives are the weapons of the day, and a handful of characters die from being struck by one during a duel; one is self-inflicted. Much animosity exists between the Montagues and the Capulets, and there's lots of trash-talking (albeit in rhyme). A vicar slaps a man.

Love supersedes hate and anger; it finds a way to rise above the fray.