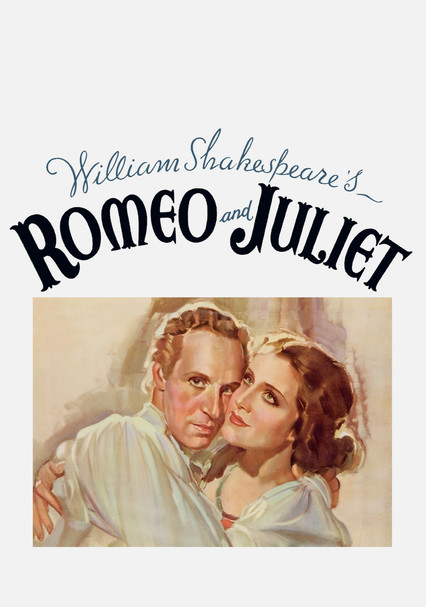 1936 NR 2h 4m DVD
Leslie Howard and Norma Shearer star in this classic production of Shakespeare's famous romantic tragedy. Although Romeo and Juliet fall deeply in love, the long-standing feud between their families forbids them from marrying. This extravagant film received four Oscar nominations, including Best Picture, and is celebrated for its sumptuous sets and costumes, some of which were inspired by Botticelli paintings.