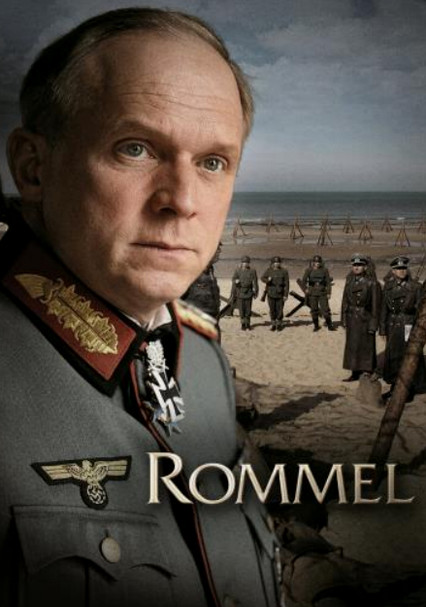 2012 NR 2h 0m DVD
The story of the final seven months in the life of German Field Marshal Erwin Rommel. Which covers the preparations for the Atlantic Wall, D-Day and his involvement with the July 20th assassination attempt on Adolf Hitler.