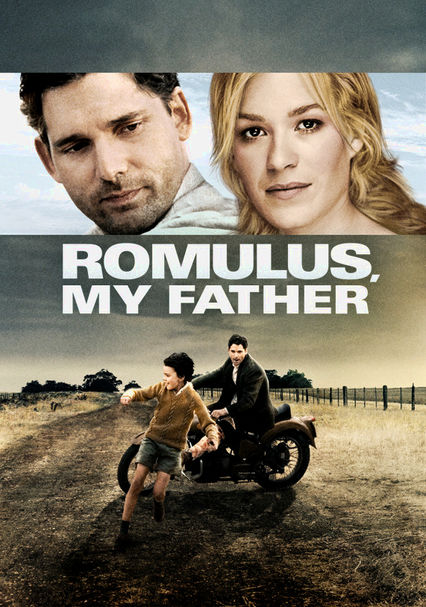 2007 R 1h 40m DVD
Based on the critically acclaimed memoir of the same name, this heart-wrenching drama follows Romulus (Eric Bana), a flawed yet deeply committed father who struggles to raise his son in the face of his wife's (Franka Potente) mental illness and neglectful ways. Set in rural Australia, the film is an ode not only to a father who overcomes insurmountable odds, but also to a nation and its breathtaking landscapes.