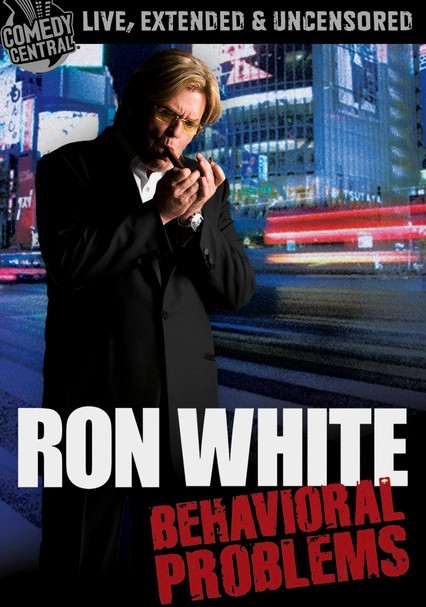 2009 NR 1h 11m DVD
Drunken tomfoolery, the beautiful invention of the bidet, and a novel approach to funding the Iraq War are just a few of the many comedy morsels served up by funnyman Ron White in this hilarious stand-up set. White, whose star rose as a member of the Blue Collar Comedy Tour, also scored successes with his popular Comedy Central special You Can't Fix Stupid and his runaway hit They Call Me Tater Salad.