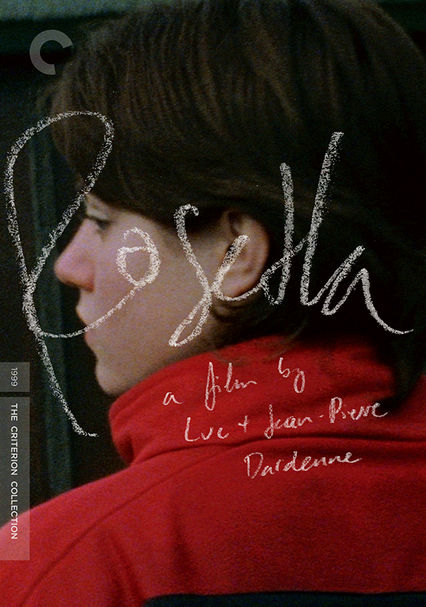 1999 R 1h 35m DVD
Desperate to escape the wretched trailer she shares with her alcoholic mother, 18-year-old Rosetta (Emilie Dequenne, who won Best Actress at the Cannes Film Festival) goes through many trials in an attempt to find a job -- or even a friend. This powerful Belgian film's stark portrayal of poverty led to a change in the teen labor laws of that country. Rosetta received an Independent Spirit Award nomination and won the Cannes Golden Palm.