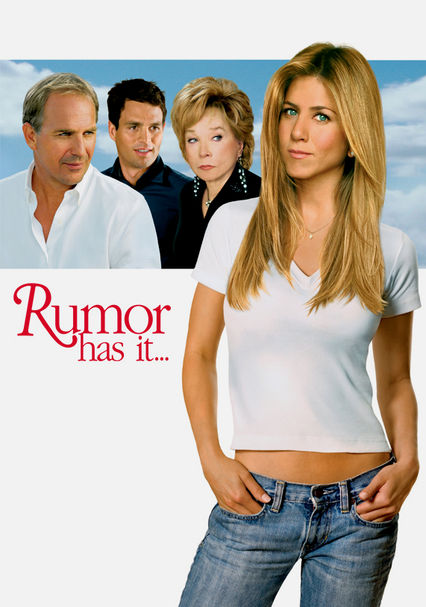 2005 PG-13 1h 37m DVD
Sarah travels to her sister's wedding, where her grandmother reveals that Sarah's mother cheated on her father just days before they married. The plot thickens when Sarah hears her family was the real-life inspiration for the film The Graduate.

Parents need to know that this film's premise has a young woman sleeping with a man whom she believes might be her father. Though he insists this is physically impossible, she worries about it more than once. Characters drink and smoke repeatedly (stereotypical signs of decadence).

Awkward, inappropriate, ill-advised sexual situations (a young woman sleeps with someone she initially thinks might be her father); crude remarks by her grandmother; references to condoms and " testicular trauma."

Newly enaged woman seeks out man she thinks might be her father, and sleeps with him (he also slept with her mother and grandmother).

Much smoking by grandmother; sex initiated by two drunk characters; social drinking by everyone, wih specific referencs to vodka and other liquors.