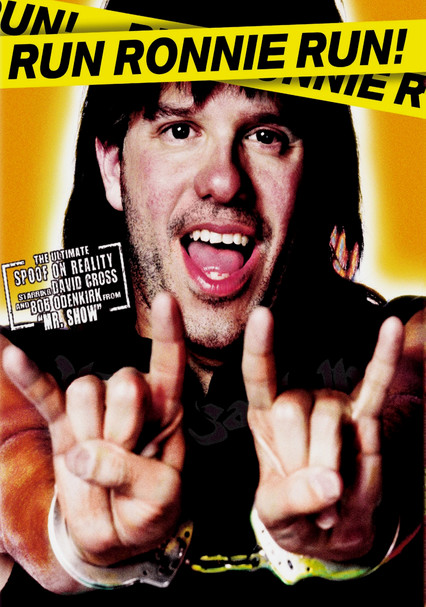 2002 R 1h 27m DVD
A slacker named Ronnie (David Cross) is unwittingly given his 15 minutes of fame by a producer who discovers him when he's arrested on a reality cop show. After finding fortune, Ronnie embarks on an even greater quest: finding true love. Troy Miller directs this irreverent comedy based on a character from the HBO series "Mr. Show." Bob Odenkirk, Nikki Cox, David Koechner and Brian Posehn co-star.