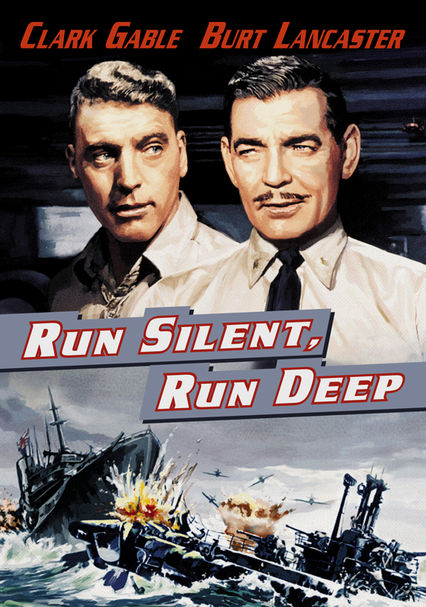 1958 NR 1h 33m DVD
Film legend Clark Gable plays single-minded Cmdr. Richardson, who lost his submarine during an overzealous pursuit and has sworn to take revenge against the Japanese destroyer that sunk his ship. But on the skipper's new vessel, the executive officer (Burt Lancaster) believes Richardson's obsession is putting the crew's lives in danger, leading to talk of mutiny in this taut World War II thriller also starring Jack Warden.