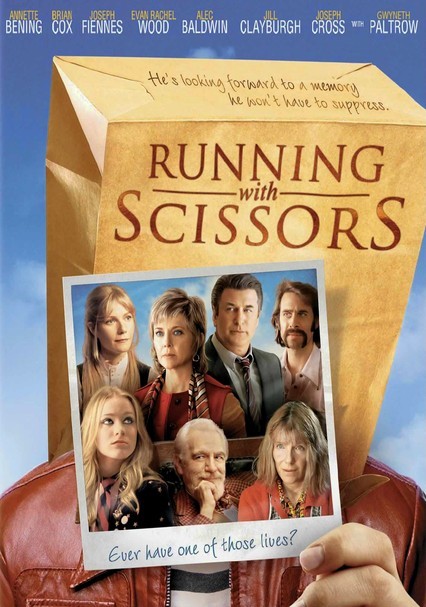 Parents need to know that this film isn't for kids. It's based on the true story of author Augusten Burroughs' extremely dysfunctional childhood (his manic mother handed him over to her therapist) and runs the gamut of bizarre, often-crazy behavior. Characters smoke, drink, use drugs, receive very questionable psychiatric treatment, and discuss suicide (in one scene, a boy is outfitted with electroshock therapy gear, though he's not shocked). The film includes frequent arguments between family members, with yelling, crying, and occasional aggression (including a knife threat at one point). Sexual images include lesbians kissing and hugging and an affair between a teenage boy and a 35-year-old man (who ends up being his adoptive brother). Lots of profanity, especially "f--k."

Dr. Finch keeps a "Masturbatorium" in his office; sexual activity between a 14-year-old boy and his 35-year-old male lover (some skin visible, not explicit); mention of penis/flasher; language ("Don't touch my sausage," "I don't eat p---y").

A woman slams her husband against a cupboard, and he falls to the floor, his head bloodied; discussions of suicide and electroshock therapy; an adopted adult son explodes in father's office, ripping and slamming furniture, then approaches his adoptive father with a knife.

Damaged, miserable adults raise damaged, frustrated, frightened (in one case, nearly homicidal) children; affair between a 35-year-old and a teenager; medication as a means to "cope" depression and manic behavior; mother's crazed behavior frightens her son; reverence/reading of bowel movements as a sign from God. The central teenage characters have no good role models to follow and no limits placed on their behavior -- they do whatever they want without consequences (like tear down the kitchen ceiling on a whim).