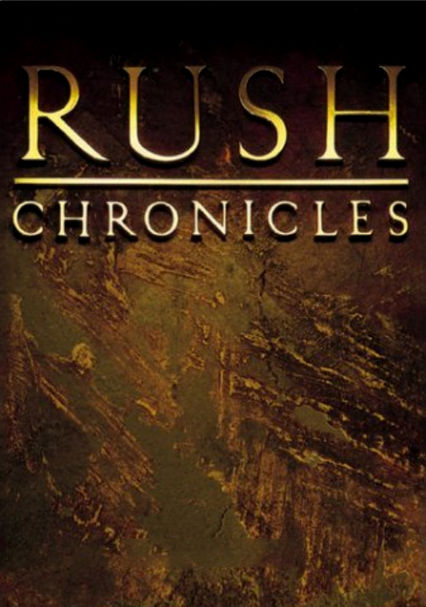 1991 NR 1h 10m DVD
Released as a visual companion to the greatest hits compilation by the same name, this appropriately titled Rush retrospective tracks the evolution of the band's signature sound over more than 30 years in the business. Highlights include an in-studio performance of "Tom Sawyer," hidden bonus videos of "The Enemy Within" and "Afterimage," and a special appearance by Aimee Mann, who sings vocals on "Time Stand Still."