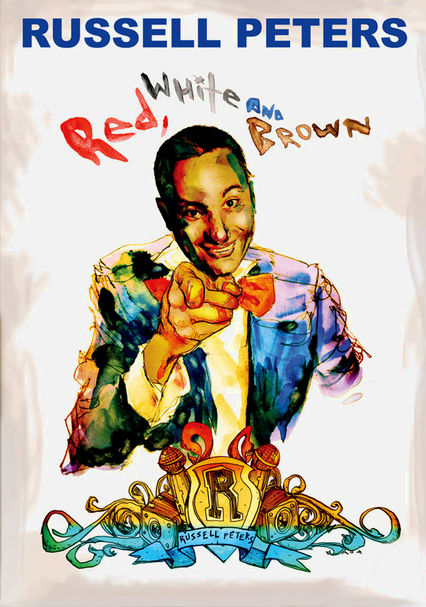 2008 NR 1h 18m DVD
International comedy sensation Russell Peters brings his hilarious Homecoming Tour to the stage of Madison Square Garden's WaMu Theater, where he shares his hysterical thoughts on ethnic stereotypes, his own body hair, the World Cup and much more.