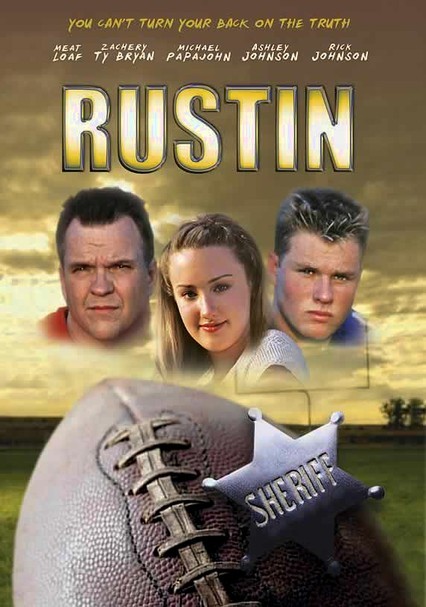 2001 PG-13 1h 40m DVD
Former pro football star Billy Hagen (played by Rick Johnson, who also directed the film) returns to Rustin, Alabama, to prove his might on an entirely different playing field: law and order. As the steely town sheriff, he commands the respect of everyone around him, until the arrival of a mysterious teen rattles his façade and forces him to face his past.