Ryan and Sean's Not So Excellent Adventure 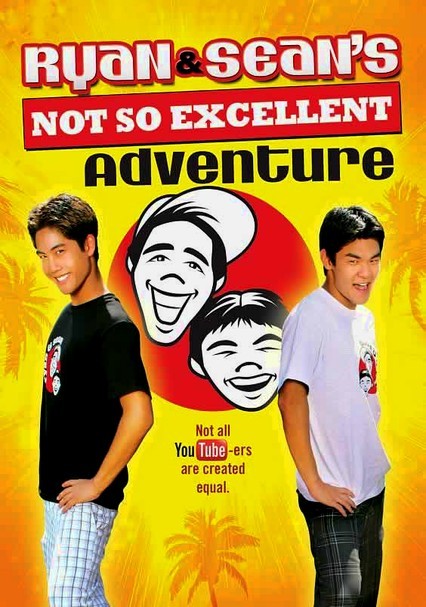 Ryan and Sean's Not So Excellent Adventure

2008 NR 1h 20m DVD
On the verge of losing his cushy studio job, a movie producer (Michael Buckley) sets out to revive his sagging career by casting You Tube sensations Ryan (Ryan Higa) and Sean (Sean Fujiyoshi) in his next film, a buddy flick for which he thinks the pair would be perfect. Convinced that they're Hollywood's next big thing, the producer forces the two to jump through a series of ridiculous hoops, resulting in one hilarious situation after another.