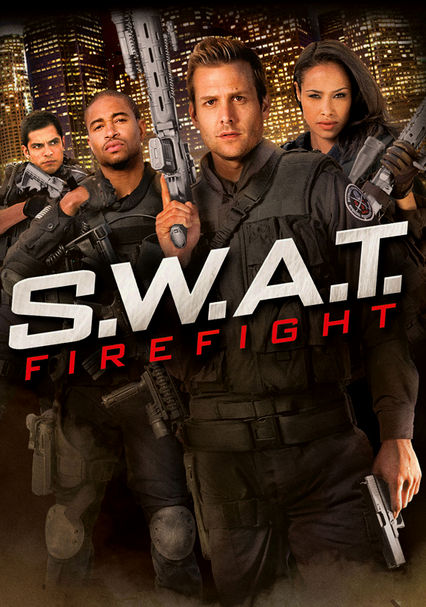 2011 R 1h 29m Blu-ray / DVD
Special Weapons and Tactics commander Paul Cutler is sent from Los Angeles to Detroit to whip the city's S.W.A.T. team into shape. But after a botched hostage rescue, the squad becomes the target of a rogue government agent with revenge on his mind.