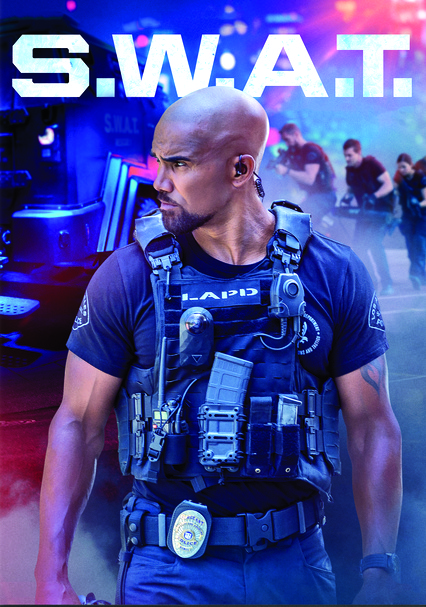 2017 TV-14 1 season
Raised on the streets, Lt. Daniel "Hondo" Harrelson has a new family in the men and women in blue on his Los Angeles Special Weapons and Tactics team. Now, he must protect them, along with the citizens they've all pledged to keep safe.

Former Marine Daniel "Hondo" Harrelson is a Los Angeles-born-and-raised S.W.A.T. sergeant newly tasked with running a specialized tactical unit that is the last stop in law enforcement. Torn between a loyalty to where he was raised and an allegiance to his brothers in blue, Hondo has everything it takes to be an excellent leader and bridge the divide between his two worlds.