S is for Sexy 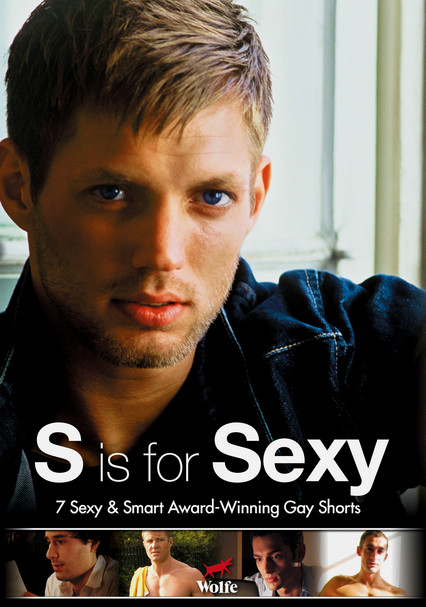 S is for Sexy

2008 NR 1h 40m DVD
One-night stands, Internet dates and unrequited love are among the topics in this anthology of gay-themed short films. In "Signage," a middle-aged man hooks up with a deaf younger man, while the offbeat "41 Seconds" chronicles a brief but steamy encounter. "Shahram & Abbas" follows two Iranians pretending to be homosexual in order to be granted asylum in Holland, and "Mr_Right_22" focuses on a waiter who dispenses farsighted advice to a customer.