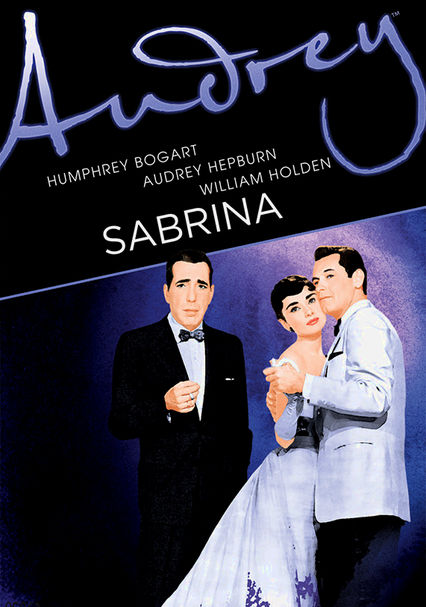 Parents need to know that the film opens with Sabrina's attempted suicide -- it's not a terribly disturbing or graphic scene, but for young or sensitive children, it's worth a parent preview.

The Larrabees' snobbery is shown to be unattractive.

Characters drink, but not excessively.