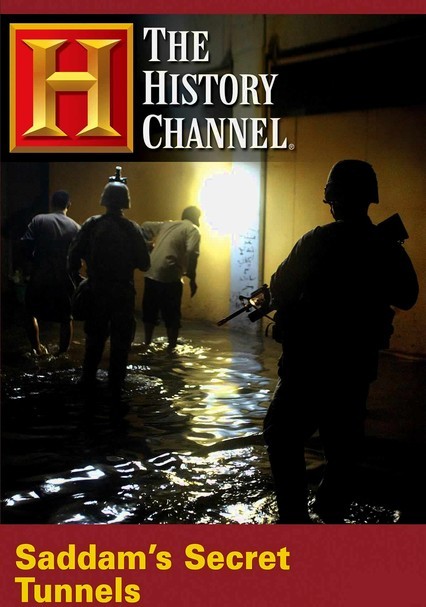 2007 NR 0h 50m DVD
Beneath Baghdad there exists an intricate maze of tunnels constructed by Iraq's former dictator. For the first time, the rumors of these secret passageways are confirmed. The labyrinthine network connects prisons, torture chambers and a bunker built to withstand a nuclear bomb. Discover how Saddam kept his subterranean world hidden as military experts reveal a cache of biochemical weapons, a command post and more far below the city's surface.