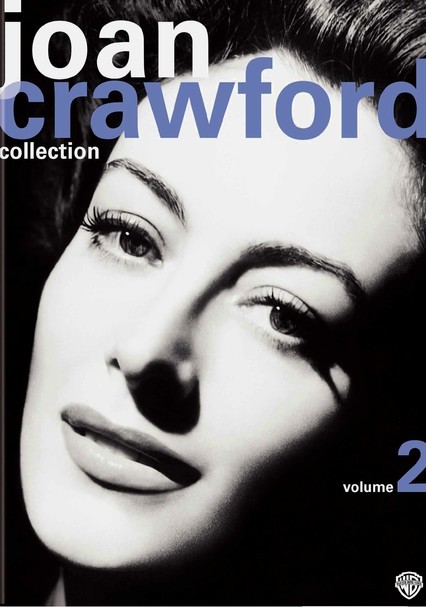 1934 NR 1h 33m DVD
Working girl Sadie McKee (Joan Crawford) finds herself with three men on her hands in this well-crafted character study from director Clarence Brown. Taking a nightclub job after her shiftless fiancé (Gene Raymond) dumps her for a showgirl, Sadie meets and marries a wealthy tosspot (Edward Arnold) while her ex-employer (Franchot Tone) waits for her to realize that he's the man for her. Esther Ralston and Leo G. Carroll also star.