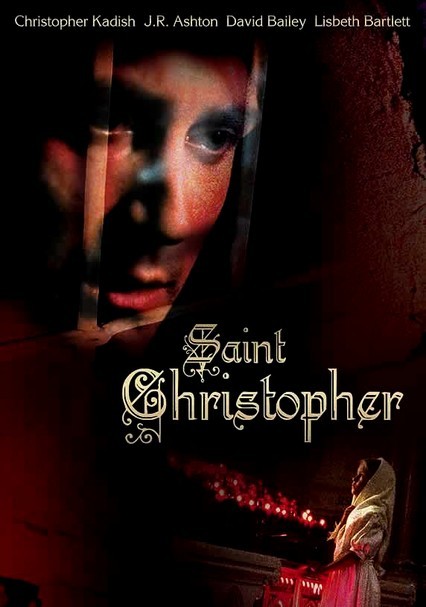 2002 NR 1h 54m DVD
Writer R.T. Herwig also directs this thought-provoking urban drama filmed on the streets of Philadelphia, following a young man's hard-fought battle against his fate and his personal demons. Full of hope upon his release from prison, Christopher Doogan (Christopher Kadish) dreams of leading a better life. But a troubled past is not so easily abandoned, and second chances are scarce on the streets.