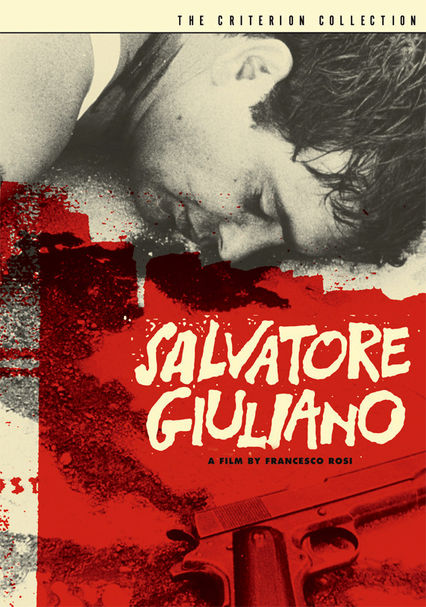 1961 UR 2h 5m DVD
When Salvatore Giuliano, Italy's most wanted criminal (and hero), was murdered in 1950, his death led to an international media frenzy. In this gritty drama, director Francesco Rosi marshals the facts and myths surrounding the bandit's death. Filming on location and using a cast of Sicilians who knew the real Giuliano, Rosi creates a riveting exposé of Sicily and the interface between Sicilians and the Mafia.