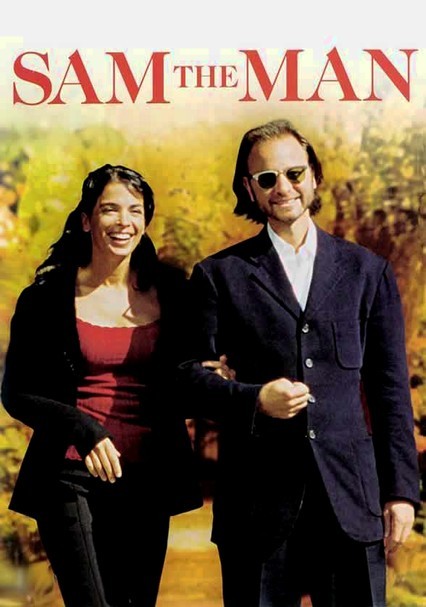 2000 NR 1h 27m DVD
Sam Manning (Fisher Stevens) wants nothing more than to make it big as a writer and finally see his novel published. But he's not getting anywhere, so to deal with the threat of complete failure, he lets himself get roped into one sexual relationship after another, even as his devoted girlfriend, Cass (Annabella Sciorra), waits in vain for him to get his act together and finally commit to her. When he does, however, it may just be too late.