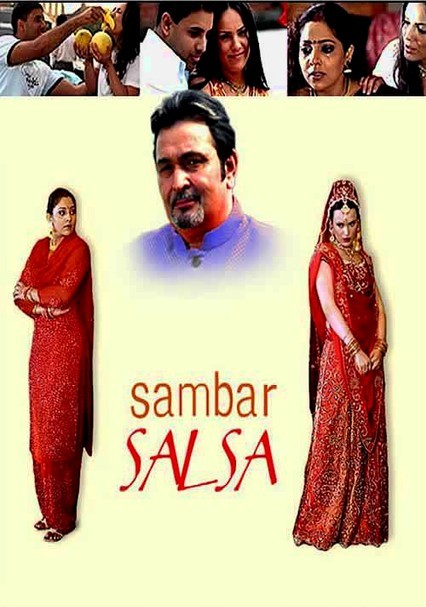 2007 NR 1h 39m DVD
After South Indian Surya Suri (Ateesh Randev) meets the girl of his dreams (Roberta Caocci), he discovers that his parents just don't understand his love. Outraged that their son is dating a Spanish girl, Surya's parents try to stop him from taking this relationship any further. Caught in the cross fire between his strict mother (Preyanka) and his spirited girlfriend, Surya tries to persuade each woman to accept the other.