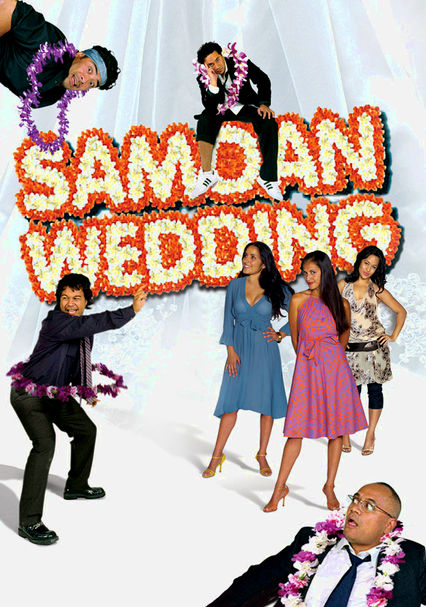 2006 NR 1h 37m DVD
This lighthearted comedy follows Michael, Albert, Stanley and Sefa, four thirtysomething friends who refuse to grow up. Notorious for crashing weddings, they've all been banned from Michael's little brother's wedding unless they straighten up and bring respectable dates -- which is easier said than done. With this coming-of-age story, director Chris Graham reveals a side of New Zealand's Polynesian culture that is rarely seen.