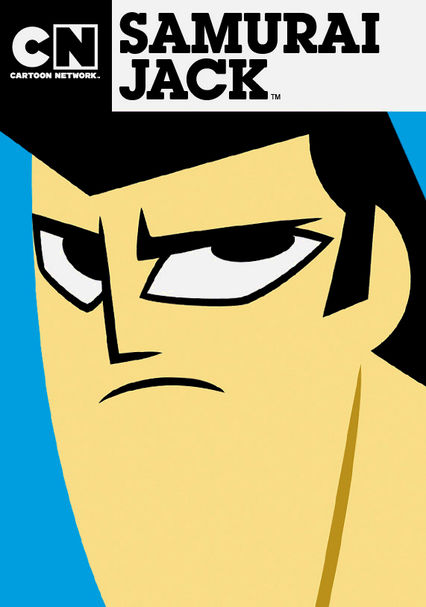 2001 TV-Y7-FV 2 seasons
Young Jack became a samurai to avenge his father's death at the hands of the demon Aku. Thrown into the future during battle with his archfoe, Jack still seeks to destroy Aku and restore peace in this highly stylized Cartoon Network hit.

Jack, a Japanese samurai, is transplanted into a future reality that's controlled by the evil despot Aku. In these episodes from the animated show's first season, Jack finds himself in space, under the sea, battling Chicago mobsters and more.

Samurai Jack returns to battle evil warlord Aku in the fourth season of this animated series. He also rescues an abandoned baby, helps a lost prince and princess return to their home planet and battles the monstrous Mondo-Bot with a robot of his own.

Parents need to know that this stylish cartoon has quite a lot of animated violence. Although the hero is ultimately wielding his sword to fight evil -- which usually takes the form of bloodless enemies like robots -- he's nevertheless using violent methods to do so.

Jack is a sword-wielding samurai, but he mostly only battles robots and other machines, so instead of blood, it's usually oil gushing all over the place. Still, there's quite a lot of cartoon action and fighting here.