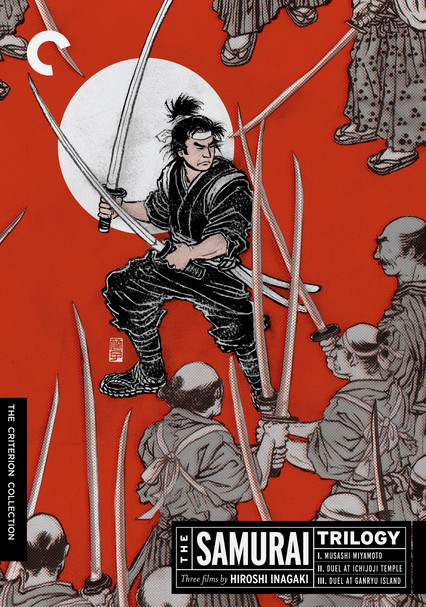 1956 NR 1h 42m DVD
Seasoned warrior Musashi Miyamoto (Toshiro Mifune) must face off against his archrival, the young ambitious samurai Kojiro (Koji Tsurata), in this third and arguably best installment of director Hiroshi Inagaki's classic samurai trilogy. Fight highlights include a duel between the lance and wooden staff, as well as a matchup between an unarmed Musashi and three bandits. Kaoru Yachigusa and Mariko Okada co-star as the women in Musashi's life.