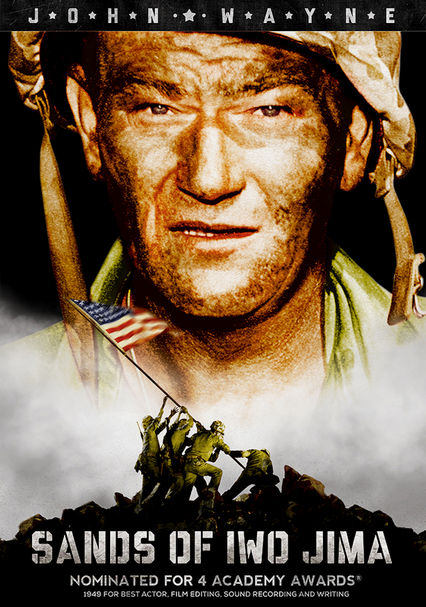 1949 NR 1h 49m DVD
Sgt. John Stryker is a tough-as-nails Marine who's relentless in his efforts to turn new recruits into fighting machines during World War II. Though his troops question his harsh methods, Stryker's methods prove useful on the Iwo Jima battlefields.