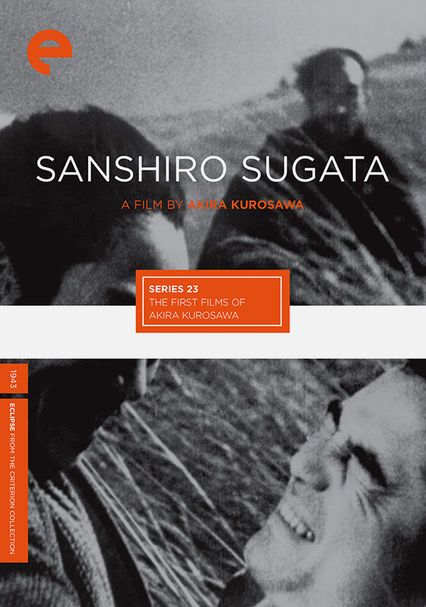 1943 NR 1h 19m DVD
Akira Kurosawa's directorial debut centers on the relationship between judo master Shogoro Yano (Denjirô Ôkôchi) and his zealous protégé, Sanshiro Sugata (Susumu Fujita), who shuns jujitsu after being lured by the spiritual aspect of judo. As Sugata becomes a master under Yano's tutelage, he aspires to gain the respect of a former teacher and win the hand of the girl of his dreams. Yukiko Todoroki, Ryunosuke Tsukigata and Takashi Shimura co-star.