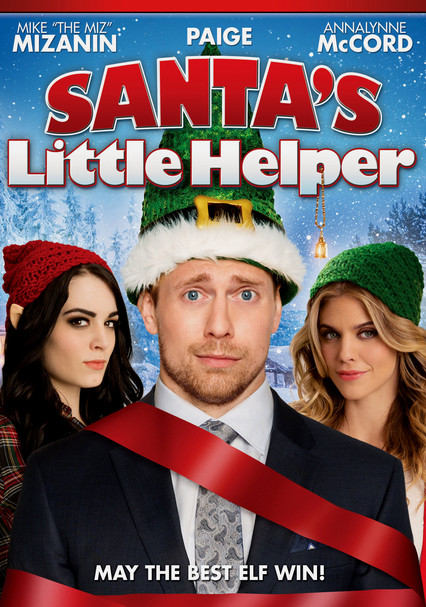 2015 PG 1h 31m DVD
Ho-ho-hold on tight for holiday hijinks in this hilarious family comedy starring WWE Superstar Mike "The Miz" Mizanin, WWE Diva Paige and AnnaLynne McCord. After losing his job, a slick-talking businessman is given the chance of a lifetime—to be Santa's second-in-command. But to earn the coveted position, he'll have to wage an outrageous battle against a scheming elf who wants the gig for herself!