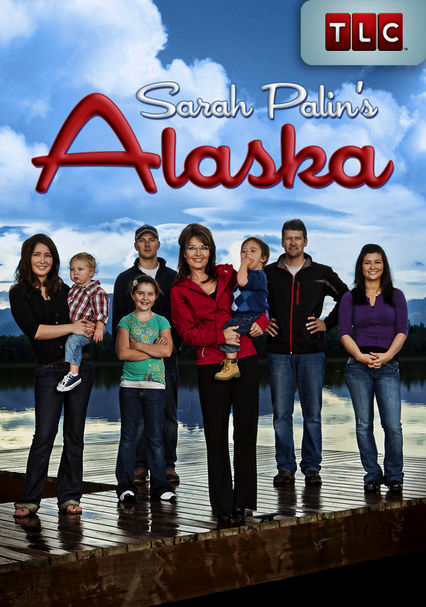 2010 TV-PG 1 season
Presidential candidate John McCain's 2008 running mate shows off her home state and her large, tight-knit family with equal pride in this reality series. The Palin clan acts as Alaskan ambassadors to the American public.

Get an inside look at the famous Alaskan native and watch as Sarah goes salmon fishing with daughter Piper, hunts for gold with her brother, packs up the RV for a white water rafting trip with the whole family, and much more.

Parents need to know that this show is as much about former Alaska Governor Sarah Palin as it is about the state of Alaska. While the show is mild and fairly family friendly, Palin does embed the show with her particular values and politics, which some parents might not agree with. Most political elements of the show are subtle enough that they'll go over the heads of kids, but parents should be prepared to discuss their views on the polarizing figure helming this show.

There are some allusions to teen sex. In one scene, daughter Willow has a male friend come over. Palin explains that the fence at the bottom of the stairs (clearly as protection for her youngest son Trig) is also the young man's boundary. And when he goes past that, he is called down immediately.

The Palin family hunts and so you do see several scenes of Sarah Palin handling guns and teaching her children to shoot.

The overriding messages are that Alaska is beautiful and its natural beauty should be appreciated. Also, family is very important. Palin's political messages are subtle, but present.