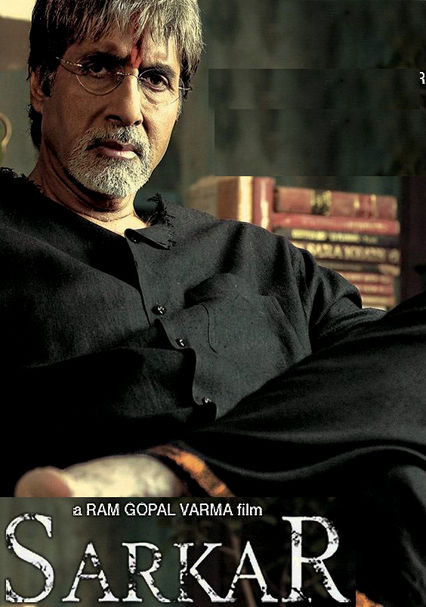 2005 NR 2h 0m DVD
Inspired by The Godfather, this intense crime drama centers on powerful patriarch and gangster Sarkar (Amitabh Bachchan). When his son Vishnu (Kay Kay) murders a film star, Sarkar turns his back on the young man, a choice that leads Vishnu into a conspiracy to kill his father. As the intrigue and duplicity multiply, it's up to Sarkar's other son (Abhishek Bachchan) to save his father's life in this Hindi thriller from director Ram Gopal Varma.