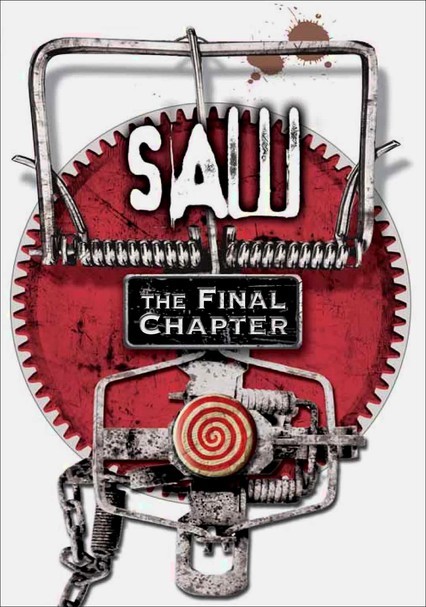 Parents need to know that Saw 3D (aka Saw 7) is as gory and bloody as the first six installments, if not more so. There are many graphic, grisly deaths via elaborate torture devices and lots of violence against women. Very often, there's a chance to save one victim if another victim is willing to endure high amounts of pain or risk death; the supposed idea is that all of the victims are being punished -- and tested -- for their "everyday" bad behavior. Language is strong, with multiple uses of "f--k" and "s--t." Although the movie was shot in 3-D, the effects aren't particularly impressive or memorable -- and they're already so gross and over-the-top that the 3-D aspect doesn't up the ante as much as it does in other movies.

A married couple kisses once or twice.

Almost the whole movie consists of various death traps, almost all of which result in a grisly, gruesome deaths. Viewers see saws through the stomach, wound-cauterizing, torn-up faces, face-stitching, bodies flying apart in different directions, tearing flesh, ripping limbs and jaws, face-smashing, internal bleeding caused by a fishhook, eye-stabbing, hanging, teeth-pulling, machine guns, and stabbing. There are explosions, a man beating up a woman, and a woman burning to death. Women seem to be the victims more often than men.

The movie makes an attempt to add a sense of destiny and philosophy to the victims; they've all committed some sort of wrong (lying, bigotry, cheating, etc.) and are now being shown the error of their ways. But the extreme gore involved in the punishment heavily outweighs the original crimes.