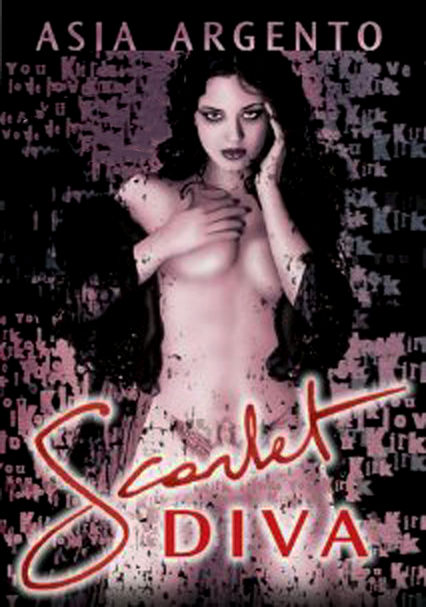 2000 NR 1h 31m DVD
Asia Argento writes, directs and stars in this semiautobiographical film, a darkly dramatic, sexually charged and surreal descent into the shockingly intimate world of Anna Battista, an actress on the rise. Anna's harrowing and graphic journey plunges her into the dark heart of the film industry, where she experiences despair, loneliness and degradation while trying to recapture her innocence.