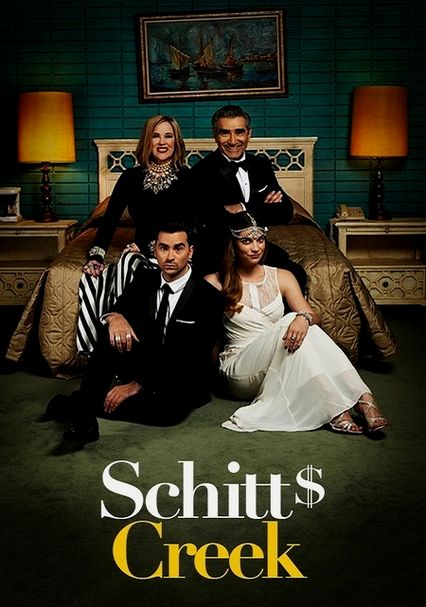 2015 TV-14 2 seasons
Once king of a video-store empire, ex-millionaire Johnny Rose is forced to uproot his family and take refuge in their one remaining asset -- the backwater town of Schitt's Creek -- when back taxes and a bad business manager wipe out Johnny's wealth.