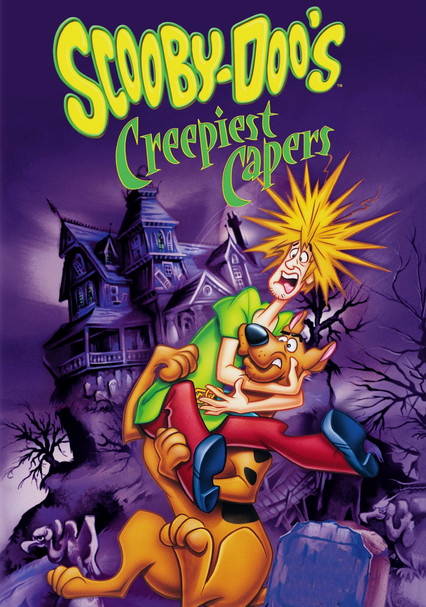 2000 NR 1h 30m DVD
Track down the spookiest cases ever unraveled by Scooby, Shaggy and the rest of the Mystery Inc. gang in these four frightfully entertaining episodes of the hit Hanna-Barbera cartoon as they face haunted houses and seafaring phantoms. In "Go Away Ghost Ship," the guys are taken to a pirate's hideaway, while in "The Haunted House Hang-Up" they pursue a headless ghost. "Hassle in the Castle" and "A Night of Fright Is No Delight" are also included.