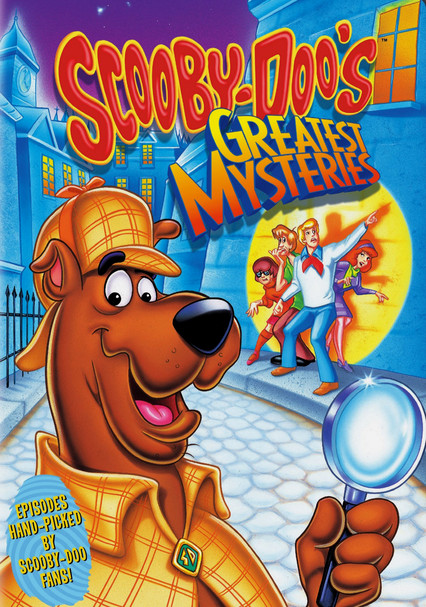 1999 NR 1h 28m DVD
The lovable mutt, Scooby-Doo, and his van-driving, crime-fighting band of teenage companions are featured here in four of their spookiest and silliest mysteries. All four installments are from the original 1969 series, "Scooby-Doo, Where Are You?" Included are the episodes "A Clue for Scooby-Doo," "Hassle in the Castle," "Jeepers, It's the Creepers" and "Backstage Rage." Casey Kasem, Don Messick and Frank Welker are among the featured voices.